Welcome to the ATAP Endeavors blog: 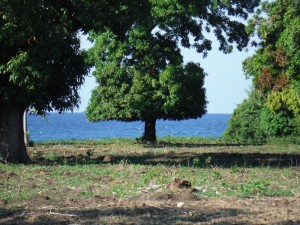 For my first blog I’d like to begin by defining the word endeavors. According to Webster’s to endeavor is: to seriously or continually try to do (something). Wikipedia tells us it’s: a sincere attempt; a determined or assiduous effort towards a specific goal. Add an “s” to these definitions and they become plural, more than one. I like that word a lot.

My wife and I our doing our best with God’s help to build our lives, relationships and business on the foundation provided in the Bible. To us the great men and women found in that book where always endeavoring. Adam gardened, Mosses lead, and Noah built a boat. We believe God has great things for us if we will endeavor to follow the directions He leads. I use to read a church bill board which read “Where He guides, He provides”. I drove buy this sign many times every day during my short career as a real estate agent and “bought in”.

I later learned provision is one of Gods promises and have become acutely aware of how real that promise is. I started to follow in faith like never before and have been on a crazy Haitian ride ever since. In this series of blogs I will tell about Haiti and the many things I’ve learned from that land. I will share stories about the adventures my family and I enjoyed and sometimes had to endure during our last six month trip. My hope is that it will entertain while opening eyes, changing perspectives and stirring hearts. I will be updating often so please follow and connect with us if you feel lead. We would love to hear your comments and encourage questions. Until next time try doing something bold, and then just watch to see what follows.

Welcome to my second entry into the world of blogging. The goal for these blog is to teach while telling true stories, featuring some of the excellent images we’ve captured on our journey. Our story begins nearly one year ago, thousands of miles from where I’m sitting now. Almost four years had passed since I’d set foot in Haiti and that same length since Adeline had last seen her family. We’d been earth quaked to Canada and now with so much time passing had returned, this time with our four year old son and his one year old brother.
. 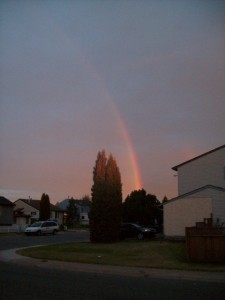 The fears I’d had about returning this time were different than the ones I’d had before. I wasn’t worried about losing stuff, I was worried about losing my sons. Port au Prince is the capital city of Haiti, it’s the hub of the country and our only available entry point. This city is loud, it’s dirty, and has the reputation of being the kidnap capital of the world. I’d been asked by friends in a less blunt fashion how does a responsible father bring his two small children to a place like this. I tried not to think about it too much.

In the Bible the rainbow is the sign God uses to let Noah know everything was going to be alright. The storm was over and God would never flood the world in that way again. Two weeks before our departure I was still finishing up a project which had spanned two year. I was mentally and emotionally spent from it and the preparation for our six month journey. I’ve learned, when one chooses to be absent from Canada for an extended amount of time they must skillfully navigate the logistics. They must not procrastinate for even one day. A person cannot just leave, they must disconnect phones, notify all basic services and cancel what needs to be cancelled. Mail does not stop coming and in some cases neither do the bills. Car insurance, taxes and a whole host of significant details must be tended to. We were not going to California, we were going to the poorest country on this side of the planet. Our plan was to live there for six months and knew access to reliable communication was spotty at best, even when there was power.

I’ve learned to pack and repack, carefully calculating the weight vs volume vs value ratio. This is a complicated task involving many months of collecting all the things which would be great to have, then narrowing and re-narrowing. It’s a little like making cuts to a sports team, salary verses skill verses probably so many things, cuts need to be made.

On my plate were so many things. Life felt a though I was in a funnel and as the days got closer to our impending departure I was feeling squeezed. We’d been living in, and renovating a home for two years and had been enjoying a brief taste of stability. Now, two days before our home was to be returned to the owners my fears and doubts were welled up as high as they’d ever been. That morning I was at the house alone and bringing some trash out to the street for pickup. I saw the rainbow featured in this picture and felt God telling me not to worry. I was in His will and my job was to confidently move forward. If you look close you’ll see the second rainbow, as it got brighter I felt more peace knowing that my sons were protected and the fears I’d given council to were unfounded. He was right and what followed in the next six months contained unexpected riches. Riches which I’m so excited to get to share with you. To end this blog I’d like to challenge you to listen to the quiet voice, be bold and watch for the fruits. 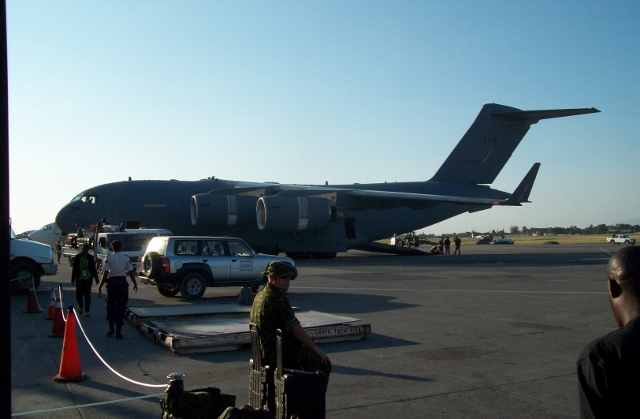 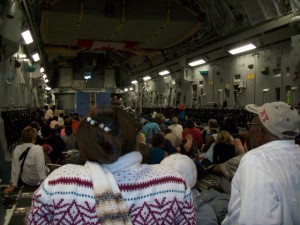 This is the plane that flew Adeline, Devins and me to Canada after the Haiti earth quake in 2010. It was the first time Adeline had seen a plane. She asked me if people had made it, I said yes shaking my head in the reality that people did make it. We were patted down then escorted to the rear of the plane and up the ramp a little ways. The army man told us to sit and proceeded to ratchet strap us to the floor. He told us we’d have the best view on the plane. In awe of where I was I remarked to myself, this plane has no windows, how am I going to have the best view. Then without warning the floor began to rise. We were strapped to the door and it kept rising and rising until we were many feet above the rest of the passengers. To my surprise just like on a commercial plan when we got up to altitude the seat belt signs were turned off. You can see from the picture the plane was giant so as excited Haitian and Canadian evacuee’s began to stand the plane was converted to a five hour flying hall party. As we went further north it got colder, we were all in the same shirts and shorts we’d been wearing for days. When we entered the plane it was plus thirty, our destination was Canada on January 18 and it was full on winter up here. As the plane got colder frost began to penetrate it’s metal. If you know Canada you’ve seen it trying to get inside at your windows. We were all re strapped to the newly frozen metal floor then landed to begin a whole new set of adventures. It was unexplored land for Adeline. After safely landing and coming to a stop, the ramp door began descending. That night Canada welcomed many people who’d never felt a temperature below 15 degrees. Our home man native land greeted with a blistering blast of that white air we only get when it’s dangerous cold. A day winter burned into every passengers brain. Our adventures north as a family had begun.